Booking deputies intercepted from an inmate metal strips that could potentially be used as a weapon behind bars Tuesday, said Deputy Chief Kevin Henderson of the Rutherford County Adult Detention Center

Inmate Matthew Wesley Ghee, 32, of Rocky Glade Road near Eagleville is being held on previous charges of attempted murder and aggravated assault filed by Smyrna Police.

After returning from Smyrna Court, Cpl. Travis Millwood noticed Ghee appeared to be hiding something in his hands.

Millwood asked Ghee to hand over the objects that were 14 thin metal pieces. Ghee told Millwood he obtained the metal in the Smyrna Court prisoner holding area.

Smyrna Police Officer Frank Rolph charged Ghee with possession of contraband in a jail. He is being held on $110,000 bond on the attempted murder and assault charges.

Henderson said the metal strips could be used to compromise security in the detention center.

Henderson commended Millwood for noticing something was wrong when Ghee returned.

“This is another job well done by the booking staff,” Henderson said. 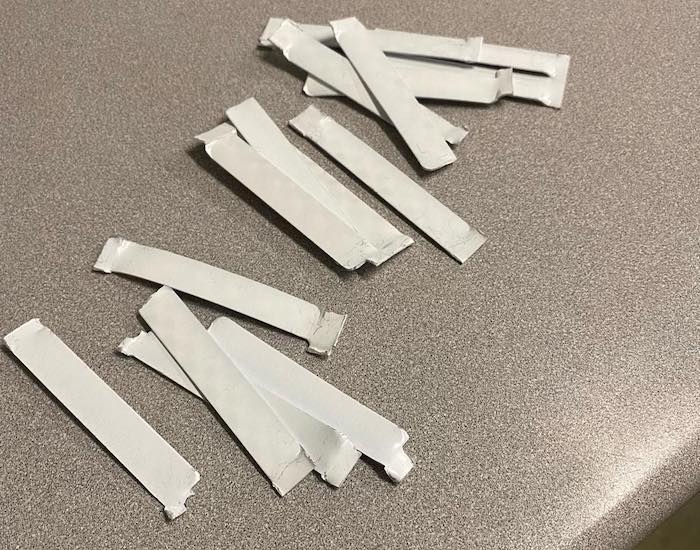